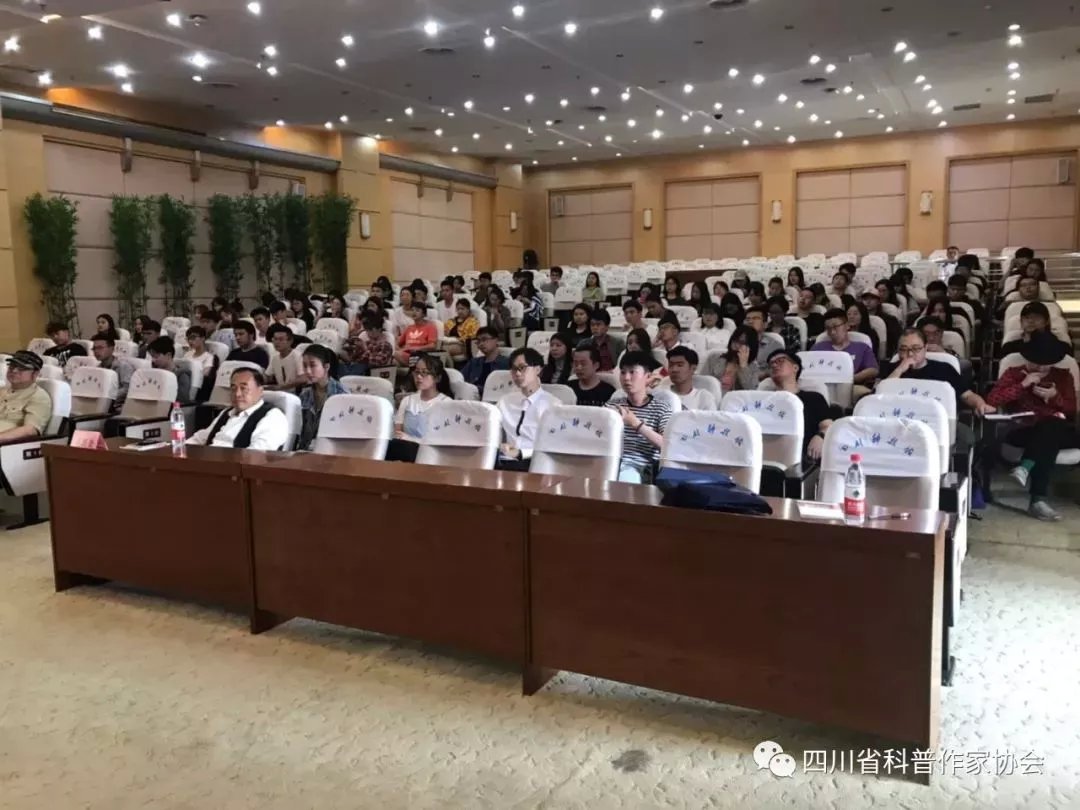 Venue of the Seminar

Wu Xiankui, executive director of CSWA and chairman of the Sichuan Science Writers Association, delivered a keynote speech titled Serve the Society with Imagination. He explained the broad space of science fiction creation from the perspective of abundance of imagination since the ancient times of China, great power of imagination and the mission of young popular science and science fiction stars, which won him applause from the science fiction fans. 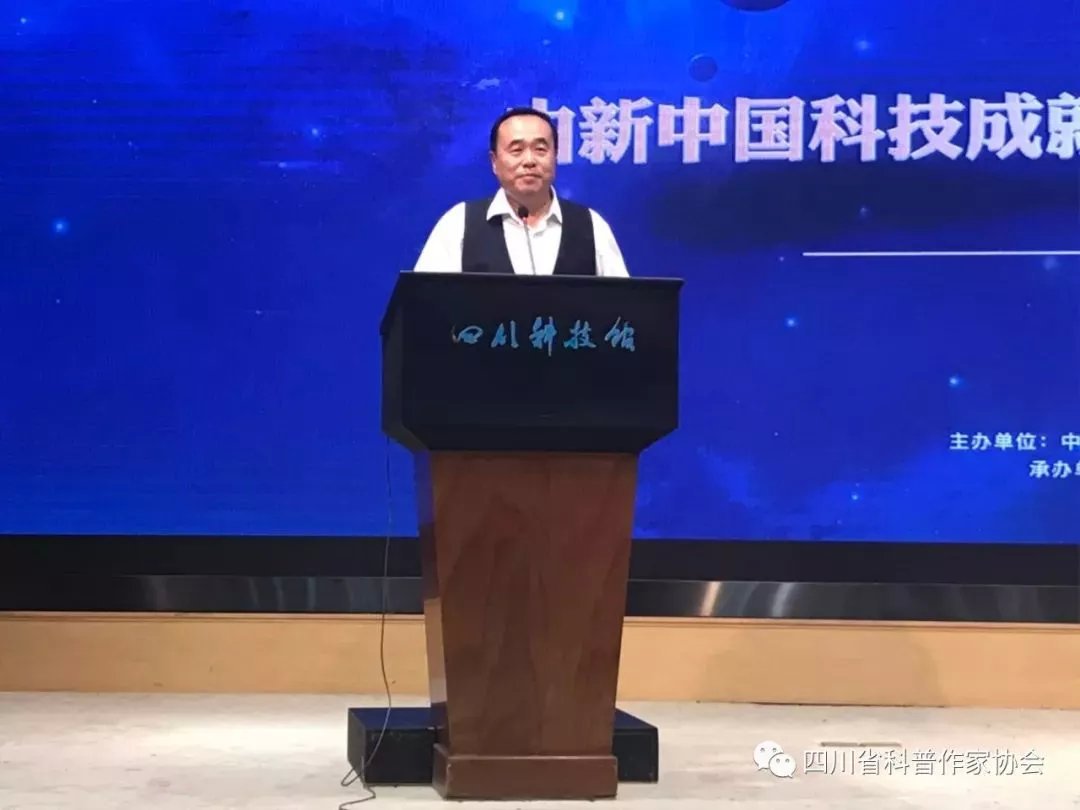 Wu Xiankui was delivering a speech. 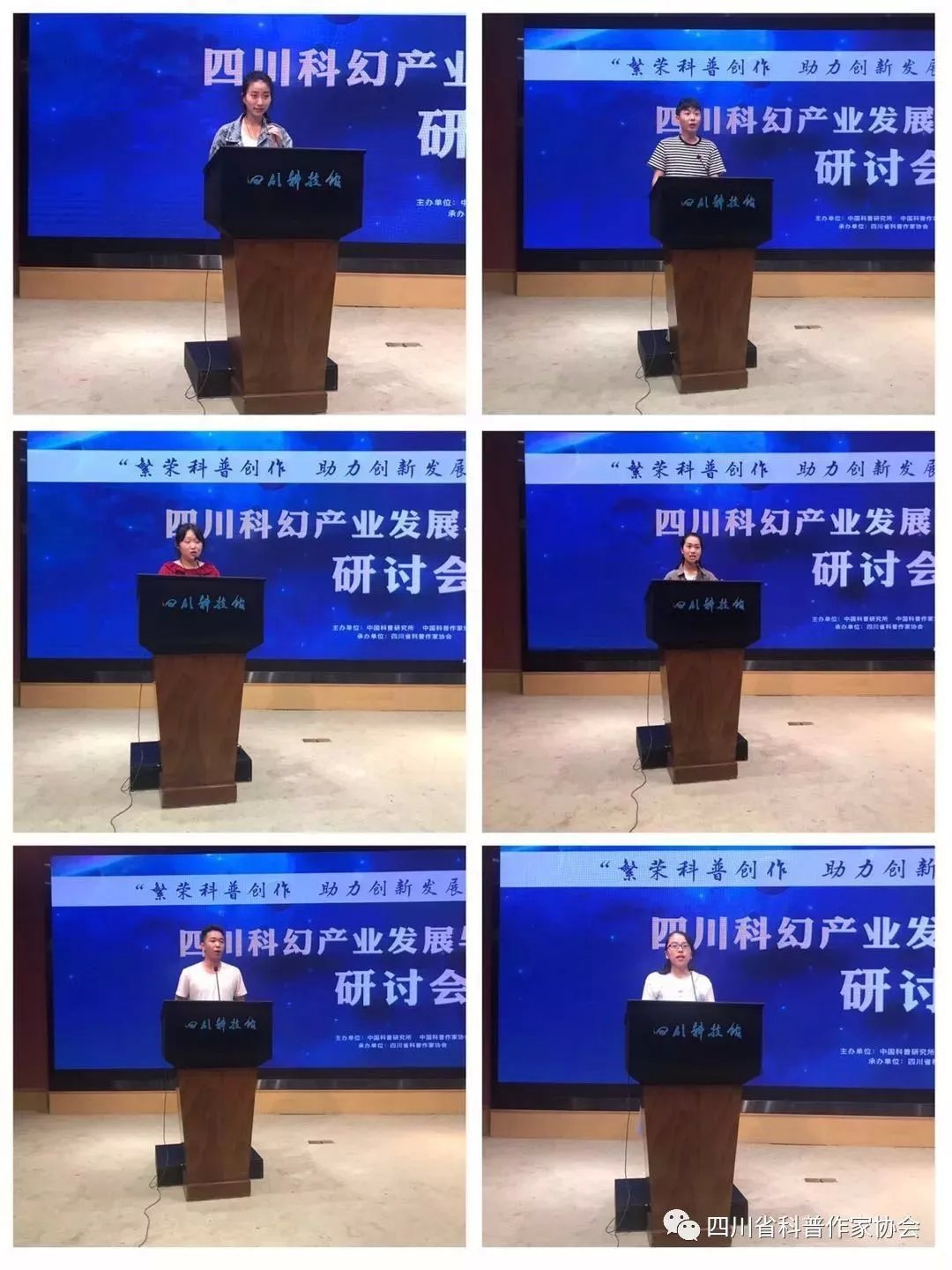 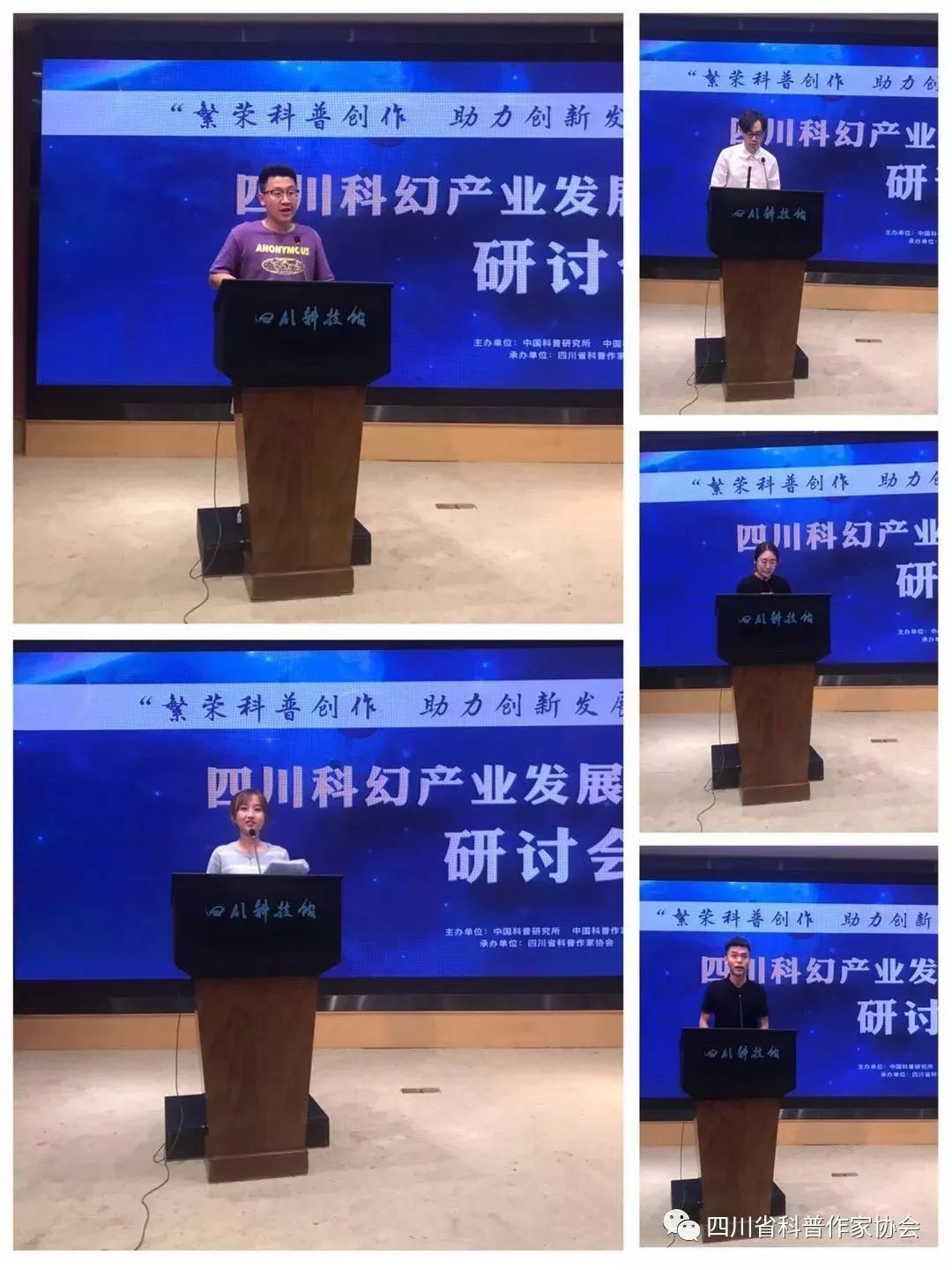 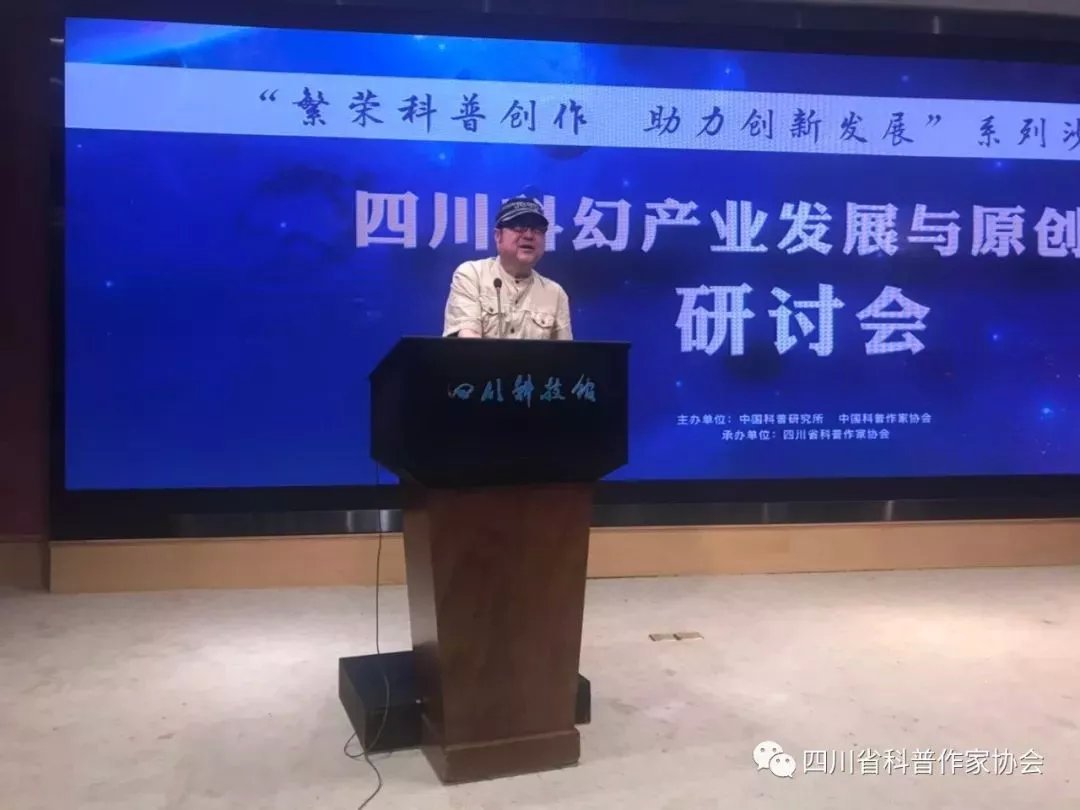 Song Ying was delivering a speech. 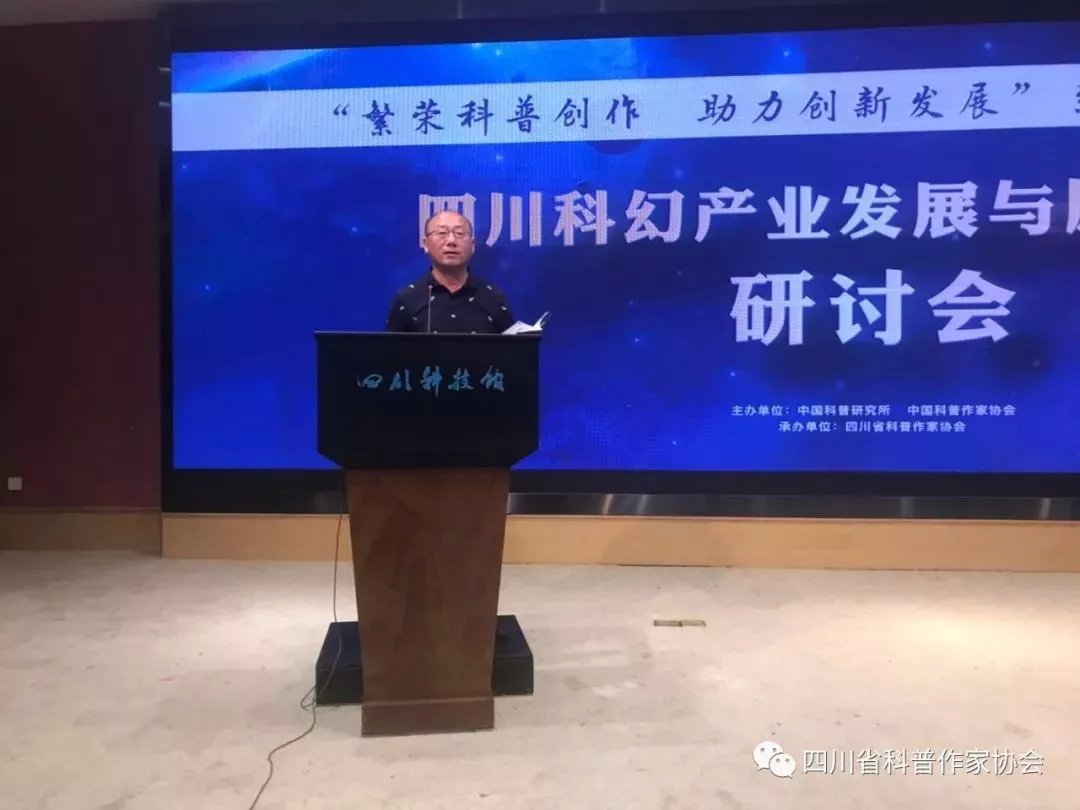 Wang Wenhua was delivering a speech.