On the afternoon of Sept. 21, 2019, Prospering Popular Science Creation in Support of Innovation and Development Salon Series (Training for Health Writing Talents), hosted by the China Research Institute for Science Popularization and the China Science Writers Association (CSWA) and organized by the Medical Writing Committee of CSWA and the National Health Literacy Promotion Chapter of the China Health Culture Association, was held in the China Hospital CEO Press, drawing over 20 medical workers and media practitioners from Beijing, Shanxi, Shandong, Heilongjiang and Jiangxi, etc. 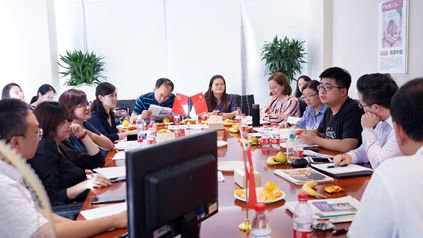 Venue of the Salon

The meeting was presided over by Wu Yibo, head of the Youth Science Group of the Medical Writing Committee of the CSWA, with a focus on the training directions, training modes, implementation measures and incentive policies for health writing talents.

Mrs Cheng Yi from Tongji Hospital raised three major issues for medical staff in science writing: lack of motivation, time and resources, and provided solutions to these issues, namely to formulate industry plans to better motivate the medical staff in their career, to enhance their interest in popular science and strengthen their teamwork, and to provide popular science workers with learning opportunities and resources.

Mrs Liu Shiyu from the School of Journalism and Communication, Peking University, held that popular science should not only require professional medical talents, but also attract other professionals, e.g., psychology, sociology and Chinese, to help popularize popular science and make it accessible. 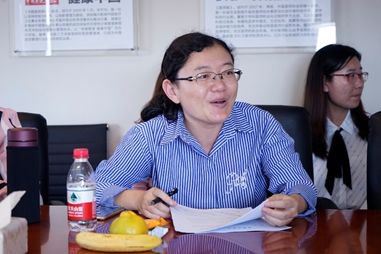 Mrs Wang Xiujun from Changzhi Medical College and Zhang Yushi from Minzu University of China believed that undergraduates are very suitable targets for training, whereas they are less motivated with poor understanding. Mrs Wang argued that integration of science into medical education also represents a modality to cultivate popular science talents. 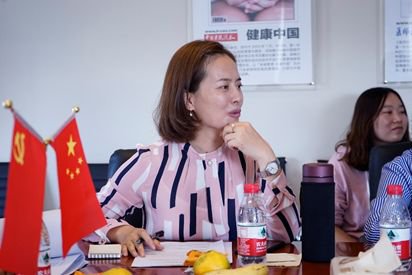 Miss Liu Yang believed that the demands of the public for science is a desire for knowledge in essence, and that they trust authoritative journals the most; therefore, authoritative literature should be referred to in the content of popular science works. 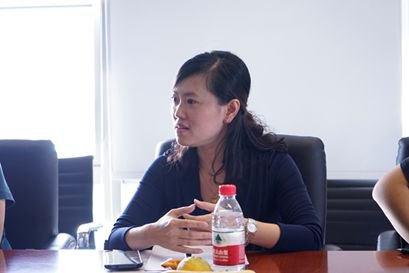 Mrs Xu Lili from the Beijing Zhongguancun Hospital expressed that science is very rigorous and that it is difficult to provide definitive answers; however, the general public prefer an accurate and affirmative answer from popular science, constituting a conflict between the certainty as needed by the audience and the uncertainty of popular science creation. To this, the experts, after discussion, thought that only users who encounter issues are effective audience, and that what we have to do is to do a better job in popular science for them.

More wide attention is warranted with respect to the cultivation of popular science talents, so that more scientific research results can become popular.