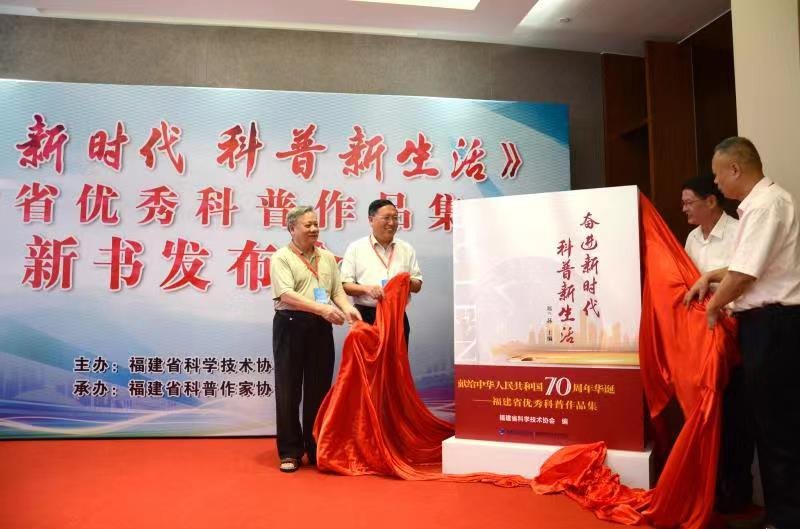 With a view to celebrating the 70th anniversary of the founding of the People’s Republic of China, studying and implementing Xi Jinping’s thoughts on socialism with Chinese characteristics in the new era and the spirit of the 19th CCP National Congress thoroughly, eulogizing the prosperity of the great motherland, and celebrating the fruitful achievements of reform and opening-up, the Fujian Association for Science and Technology entrusted the Fujian Science Writers Association with collection of excellent science works nationwide, and edited this book entitled A New Popular Science Life in the New Enterprising Era - A New Book on Excellent Popular Science Works, reviewing the achievements of science workers in Fujian Province in the past 70 years.

This activity drew wide support. A total of 210 works were collected thanks to the active recommendations from associations for science & technology at all levels, societies, universities, research institutes and hospitals, etc., providing a good foundation for the selection of works. The Fujian Science Writers Association organized experts to conduct two rounds of selections, producing a total of 70 outstanding science works representing different periods of the Fujian Province. These works, from different perspectives, display the great achievements that China has scored in scientific and technological innovations and popular science in 70 years since the founding of China. The works, which feature positive contents and true and accurate knowledge, provide a profound interpretation of the connotation of science and culture and reflect the advances of the times and the requirements of scientific and technological development. With their high ideological, scientific, artistic and innovative nature, they help inspire public wisdom and prompt the public to love, discover, learn and explore science. 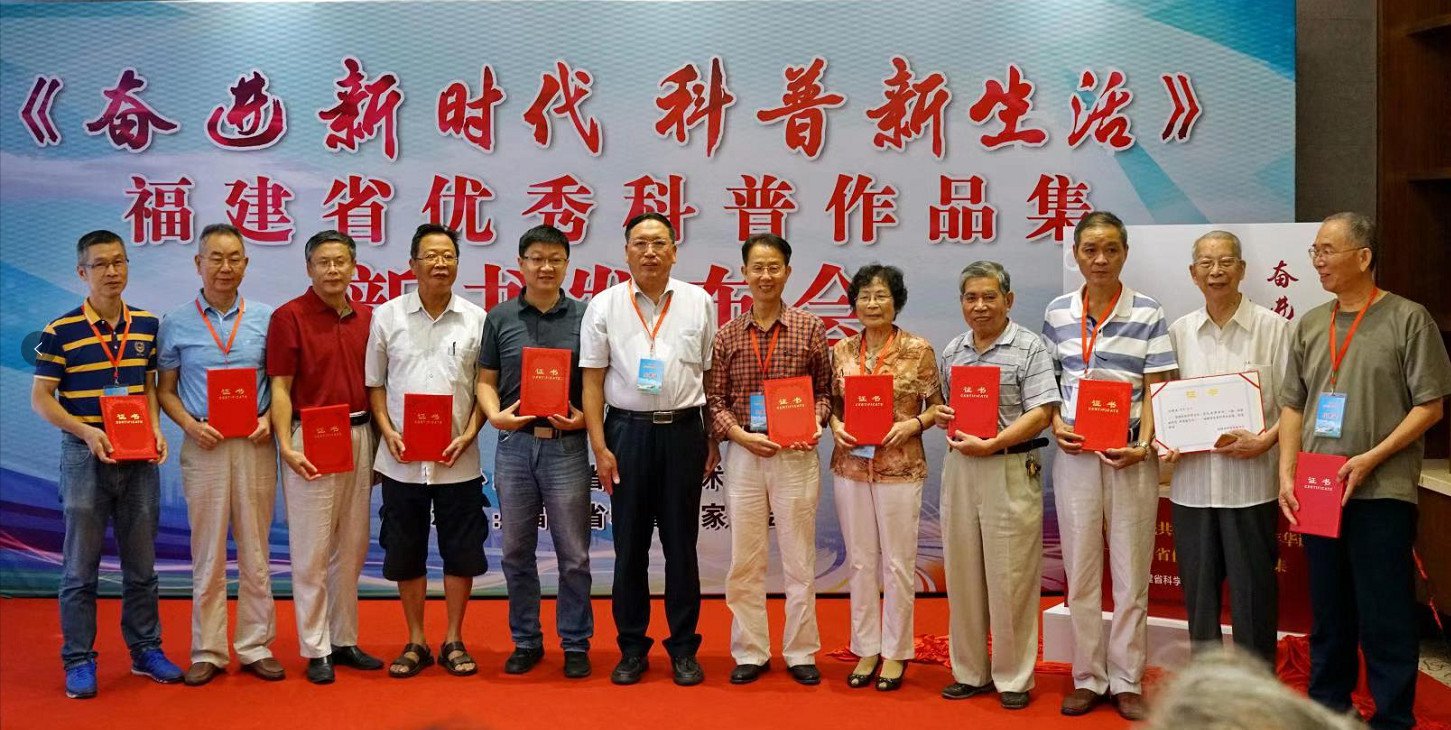 The book, as a tribute to the classics, incorporates March towards the Ocean and Why Are Flowers So Red, two works by Fujian-based science writing masters Gao Shiqi and Jia Zuzhang. Many of their works have become models with profound social impacts.

The book also incorporates works by Fujian-based academicians Shi Yulin, Dai Minhan, Han Jiahuai, Chen Keji, Lu Yaoru and Xie Huaan who give an authentic account of the arduous pursuit of the long road of science & technology with the works that they dedicate to. They impart their knowledge in a vivid and pleasant manner. In the meantime, works on medicine, meteorology, biology, agriculture and chemical engineering, etc. by Fujian science communication scholars are also included. They tell the magical science world, mysteries of climate, secrets of forests and habits of animals with interesting narratives, fluent writing and vivid stories...All these are lively and fascinating. 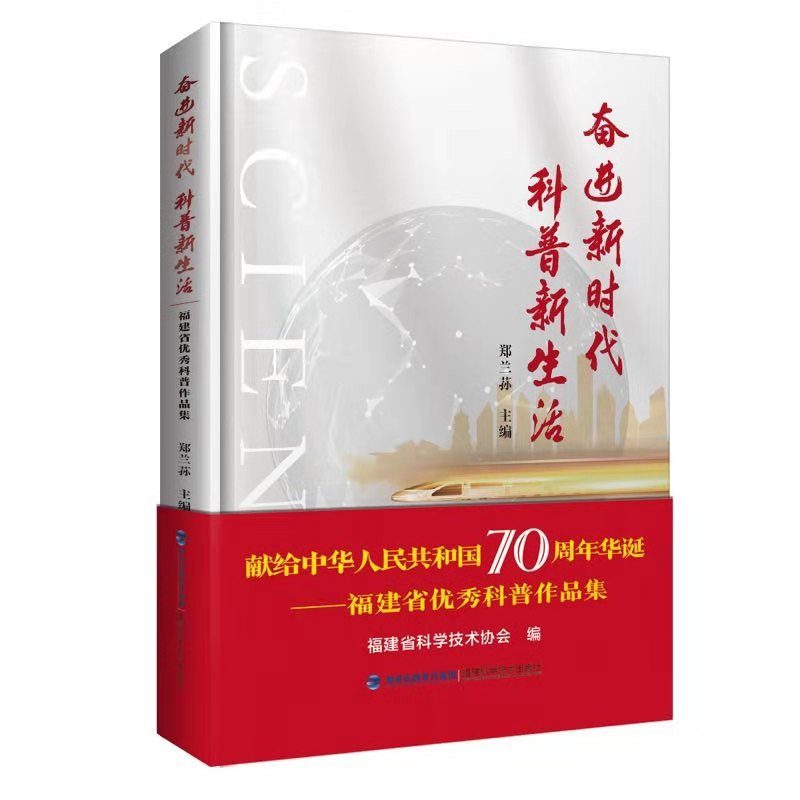 This book is divided into such 10 sections as science explorations, plant kingdom, animal world, agriculture and forests, disease prevention and treatment, health care, knowledge window, tourism, science and art, and science forum. These articles, which are novel in concept, diverse in genres (poem, short sketch or essay), new and unique in writing techniques and forms of expression, and vivid and smooth in language and images, are appealing to readers; they not only popularize scientific knowledge, but enlighten the readers.

Xu Guoxing, chairman of the Fujian Science Writers Association, hoped that this collection would serve as a fertile ground for cultivation of thinking of young people and a bridge for communication between science workers and the public, and that readers would enjoy learning science knowledge, appreciate the beauty of literature and science and reap more fun by reading these works!