On Oct. 20, 2019, the National Finals of the 6th National Science Writing Competition for High School Students, jointly hosted by the China Science Writers Association (CSWA), Tianjin Science and Technology Association and Jiangsu Association for Science and Technology, were held successfully. There were two sites for the competition, with the opening ceremonies of the southern and northern sites held in the Nanjing 27th Middle School, Jiangsu and Tianjin High School Affiliated with Beijing Normal University, respectively. A total of more than 6,000 high school students from 30 provinces, municipalities and autonomous regions in China participated in the finals. 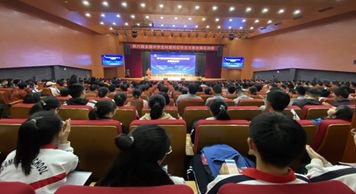 Opening ceremony of the northern site 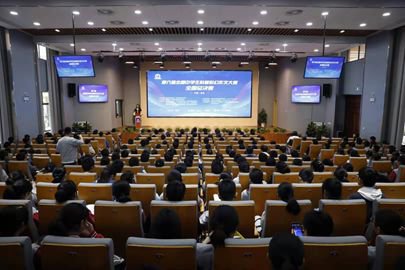 Opening ceremony of the southern site 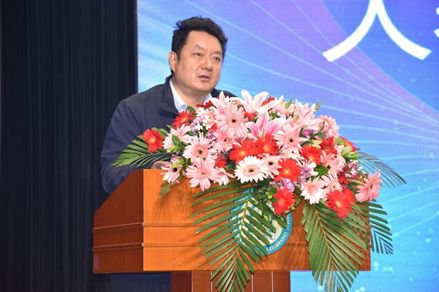 Wang Jingchun, Deputy Director of the China Research Institute for Science Popularization, delivered a speech on behalf of the hosts. 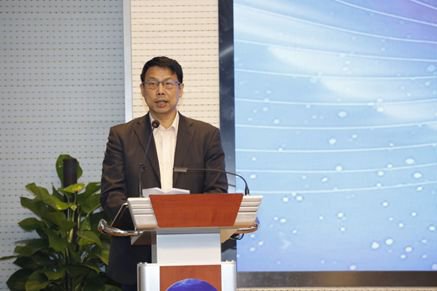 At the opening ceremonies, Miao Zhengyan from Yangcun No. 1 High School in Wuqing District, Tianjin, and Zheng Yuhan from Nanjing No. 13 High School, spoke as representatives of students. 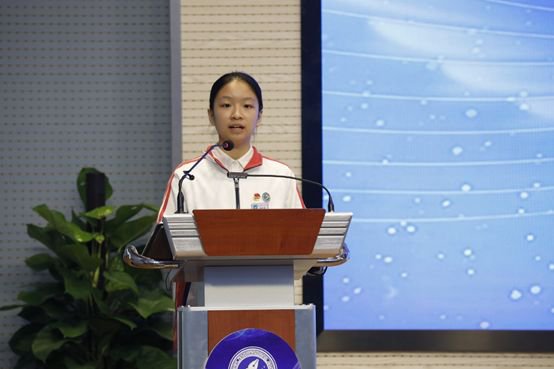 Zheng Yuhan from Nanjing No. 13 High School was speaking. 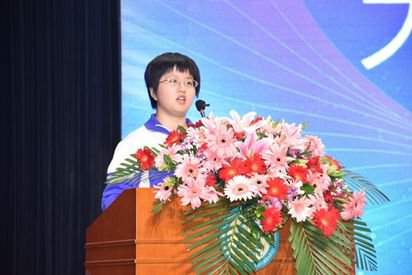 Miao Zhengyan from Yangcun No. 1 High School in Wuqing District, Tianjin was speaking.

The finals were held in an orderly manner following the grand opening ceremonies. A total of seven competition rooms were set up in the two sites for this competition. The examinations were held in the close-book form, requiring the students to complete on the spot. The organizing committee will soon organize the expert review committee to conduct evaluation for the national first, second and third prizes. 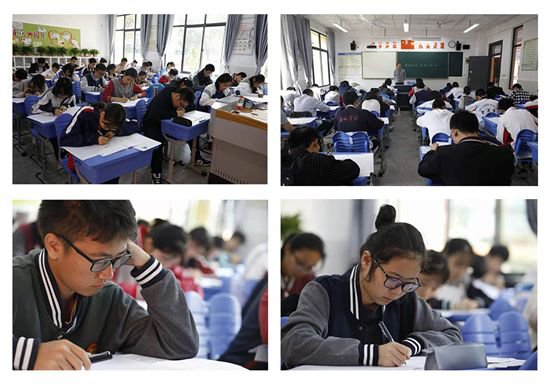 The National Science Writing Competition for High School Students, which was hosted by CSWA and organized by Qing Da Zi Yu (Beijing) Education Technology Co., Ltd., is one of the national youth competitions recognized by the Ministry of Education, and it aims to build a stage for a large number of young people to demonstrate their scientific thinking, innovation, and writing skills.

The competition was launched in April, 2019. A total of over 500 high schools from 30 provinces, municipalities and autonomous regions have registered for it, and app. 160,000 were eligible after review.